DEC Horses, where are they now… Rory 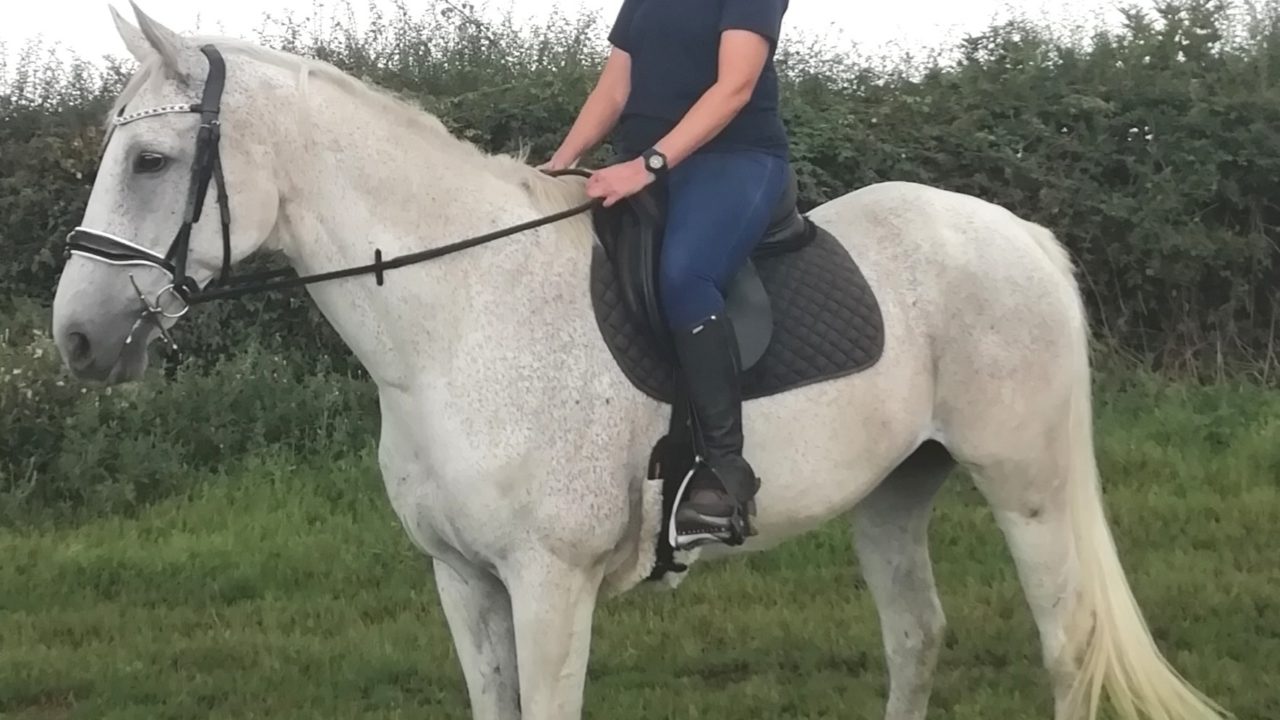 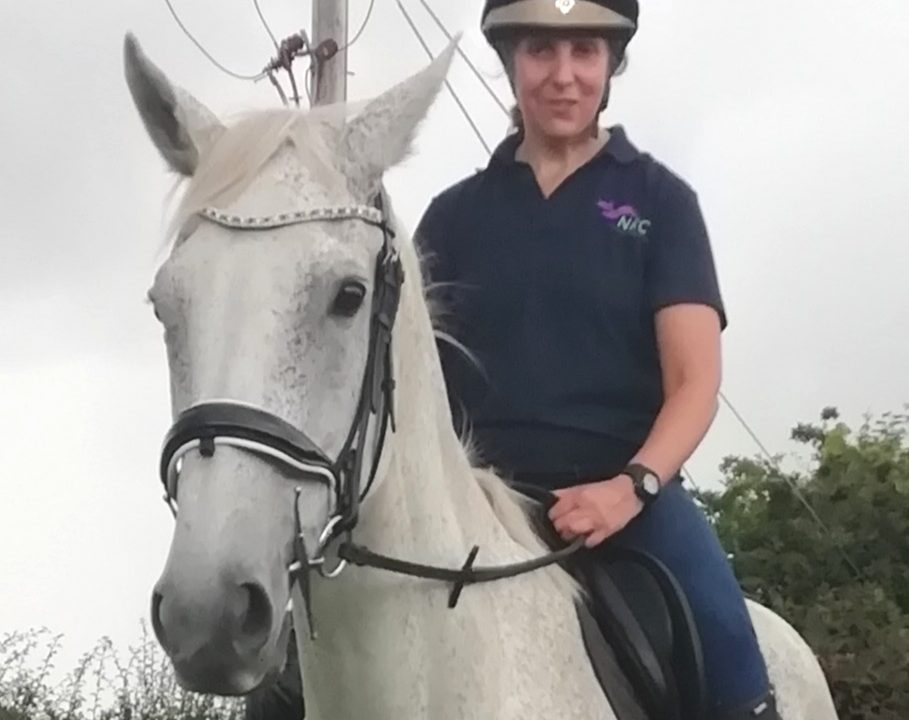 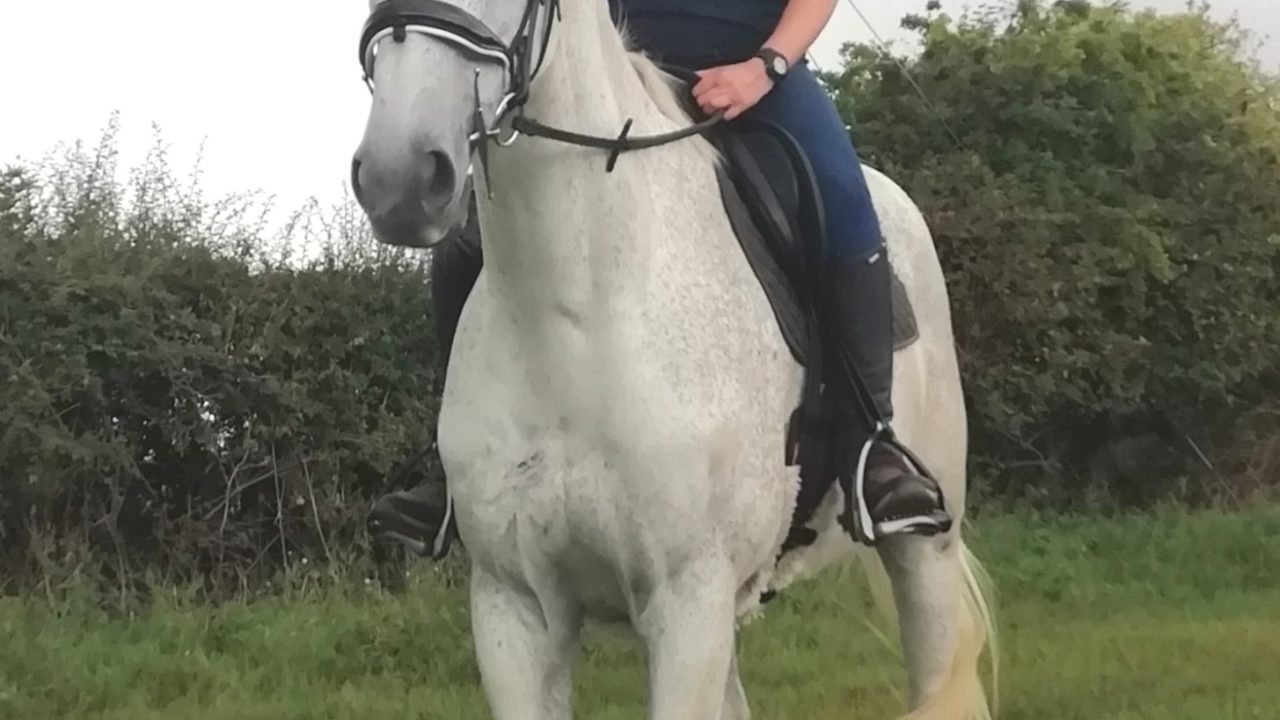 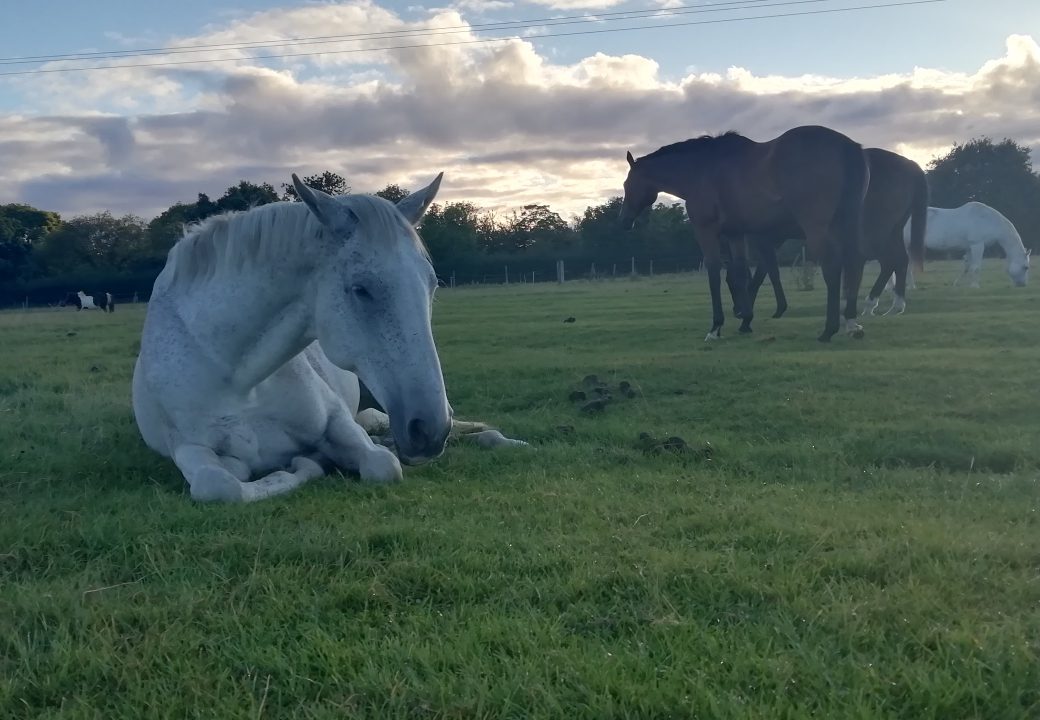 It’s always great to see previous Doncaster Equine College horses thriving in their retirement, and Rory is no exception!

Life at the DEC for Rory

When Rory first came to DEC, at the end of our first year, it was because he needed a change of scenery, quieter life and because he had created a lot of unexplained dismounts over at the National Horseracing College! DEC could offer him life at a slower pace but unfortunately, Rory didn’t recognise this at first as he was very stuck in his ways and routines. First of all, Rory had a new GP saddle fitted, this was different for him as he was used to a racing saddle from his days at the National Horseracing College. Not long after he arrived at DEC, Rory took part in a lunging demonstration, given by Sarah Simpson, in which he jumped on the lunge, and he showed his audience he still had it! With a new saddle and after experiencing lunging, Rory was introduced to Isabel Prestwich our Chiropractor, and after a few sessions, Rory was ready to teach new learners and he soon became a favourite with lots of students wanting to ride him.

Earlier in 2020, Rory was ready for a well-earned retirement and Julia was interested in taking Rory home… and what an outcome this would be for him! By this time Rory had a fan club of DEC students so they were devastated, but they knew that Rory deserved an easier life in retirement. The trailer turned up and away he went to pastures new, a very lucky boy. So we have a big grey horses’ set of shoes to fill, we will all miss him, but it’s a happy ending for Rory!

Where is Rory now?

Already home to four retired racehorses, Ishela’s Girl, Judge Advocate, The Loose Screw and Magic Fizz, Mythical Son (Rory) arrived at his forever home with Julia Kajtar just two months ago (June 2020). Rory has been turned away with his new friends and he settled in straight away as though he had been there for years!  Rory a friendly, happy and sometimes cheeky horse soon realised he had won the lottery as far as forever homes go! Julia likes to give older retired racehorses a forever home in a holistic environment, going barefoot, on a high fibre diet and 24/7 turnout living as a herd enjoying weekend hacks out.  Julia was initially going to give Rory a year off work as he had been such a workhorse at both colleges and bring him into work next spring but as he has adapted so well to a relaxed, natural lifestyle, that Julia decided to crack on!

Apply today or get in touch if you have any questions!